Fans favourite Lucas back at the club

ONE-TIME fans’ favourite Lucas Onyango, the Kenyan winger who had six good seasons with Oldham, is back at the club to assist the coaching and backroom staff on match days.

Since leaving Roughyeds for Oxford at the end of the 2012 season, he’s qualified to work in sport with a degree in coaching and sports development and a masters in exercise and sports science.

“Lucas got in touch a few weeks ago to say he would like to get involved again at the club.

“We are more than happy to help him with that so he will be assisting initially at home games in and around the dressing room and from the bench.”

Lucas watched the Keighley Cougars pre-season game and he was in action for the first time at the cup-tie against Featherstone Lions, helping with the warm-up and other duties during the game.

“I loved my time with Oldham and although I live in Manchester I’ve always regarded Oldham, town and club, as my second home. It’s great to be back here.”

Following the Ladbrokes Challenge Cup third-round win against Feathertone Lions, attention now switches to the first home Betfred League 1 clash against Hemel Stags at the Vestacare Stadium on Sunday (3pm). Tonight’s training session has been cancelled because of the weather.

The draw for the fourth round of the Challenge Cup will be made live tonight on the BBC Sport website from 7pm. Eleven Betfred Championship sides will join the 13 third-round winners, including Roughyeds. 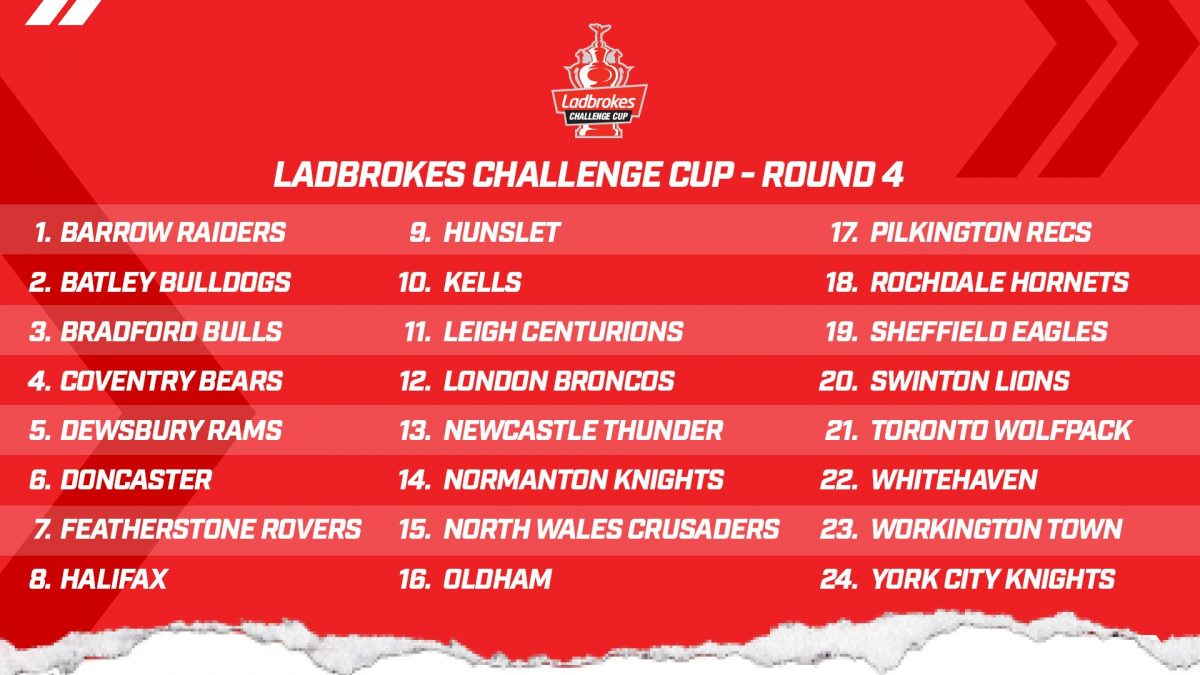 Tweets from Roughyeds
The Oldham Times is right behind us, just ask Phil !
Kells face Toronto in Ladbrokes Challenge Cup