Fourteen Betfred League 1 sides and twelve sides representing the Armed Forces and community game were drawn against each other and will play their ties over the weekend of February 24-25.

In one of four all League 1 fixtures, West Wales Raiders will travel to face Bradford Bulls, while Cumbrian side Kells were drawn against the only remaining forces side, the British Army.

Featherstone Lions were rewarded for their victory against Thatto Heath Crusaders in Round 2 with an away tie against Oldham. 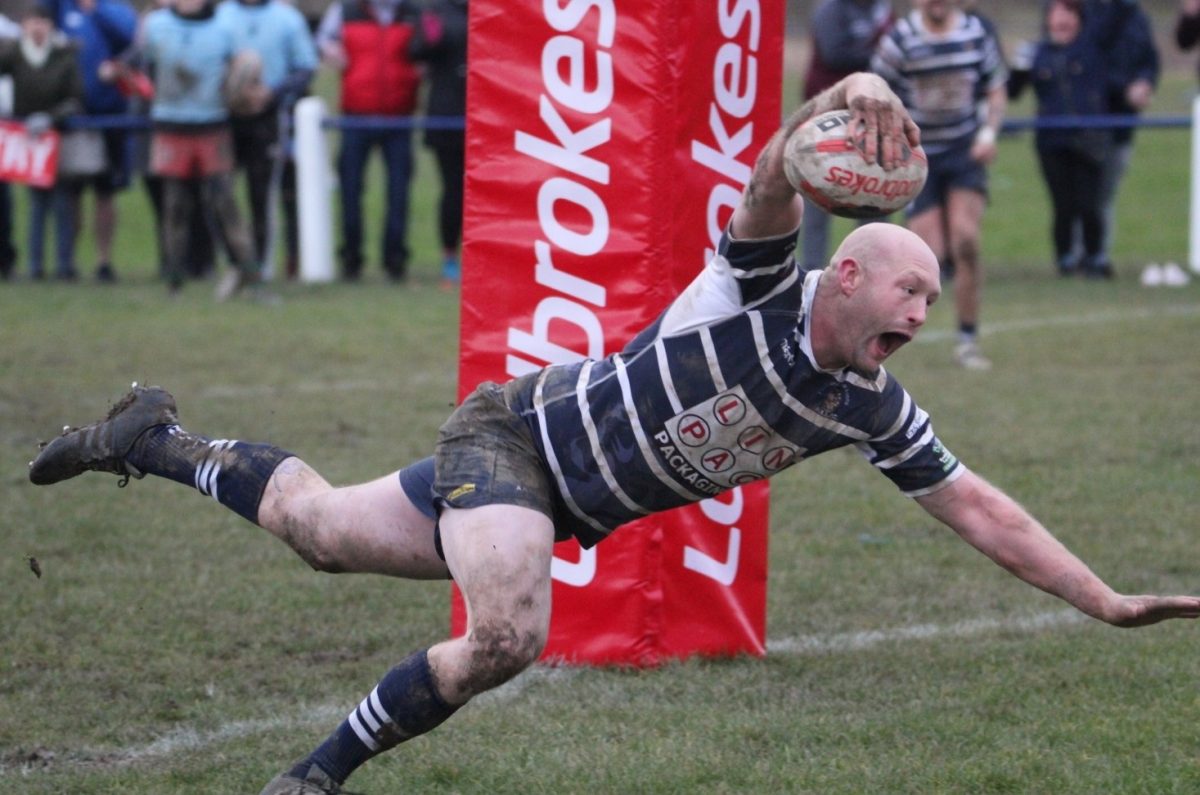 Over 18,000 viewers tuned in last Saturday to watch Featherstone Lions take on Thatto Heath Crusaders. A third round game will be streamed live on the BBC Sport website, the fixture chosen will be announced in due course.

2018 Ladbrokes Challenge Cup third round draw in full is as follows:

Save 15% off tickets for the 2018 Ladbrokes Challenge Cup final at Wembley Stadium on Saturday, August 25 by purchasing before April 8. Tickets start from £20 for adults and can be purchased by calling the Rugby League Ticket Office on 0844 856 1113 or by visiting www.rugby-league.com/tickets

National Express are also offering great value coach travel from nine routes in the North of England direct to Wembley Stadium. Book yours now by visiting the  National Express website.