BETFRED, who now sponsor the Championship and League 1 as well as Super League, make Oldham second favourites, behind Bradford Bulls, to win League 1 outright in the season that starts for Scott Naylor’s men at Whitehaven on Sunday, February 18.

The champions go up automatically, but the second promotion spot hinges on a play-off featuring the teams finishing second, third, fourth and fifth.

Bradford are  heavy odds-on favourites to finish top and go up by the direct route, 4/9 in fact, followed by Oldham at 6/1 and Whitehaven, last season’s beaten promotion finalists, at 9/1.

On the opening day of the League 1 season, we go to Whitehaven, who called off last Sunday’s friendly against Barrow because of injury and sickness, but hope to play Workingotn this weekend in the annual Ike Southward Memorial match.

With a squad that currently numbers 22, they don’t have a dual-registration agreement in place, but they hope to sign at least one loan player before the League 1 opener against Scott’s boys on February 18 at the Recreation Ground.

They are still without their two Papua New Guinea players Jessie Joe Parker and Dion Aiye, who have left PNG but are currently held up in Brisbane, Australia while working through the process of visa clearance.

In an added complication, Aiye has had four days in a Brisbane hospital suffering from pneumonia, but he has been discharged and ‘Haven hope to see both players in West Cumbria in the next few days. 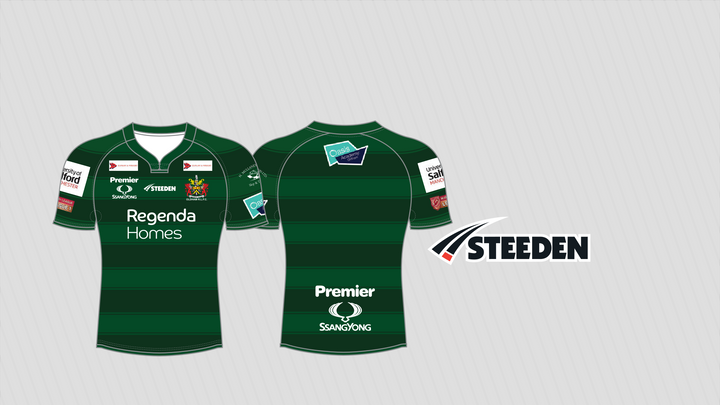 AFTER several seasons playing in traditional red and white hoops, Oldham players will proudly turn out in a more modern design in the 2018 Betfred League 1 season

| Chairman Chris Hamilton, head coach Scott Naylor, the players and everyone else at the club wish all supporters, sponsors. volunteer helpers and backers a very Happy Christmas and a healthy and peaceful 2019.
Our Partners