Crook falls short in his fight for fitness

SCOTT Naylor has kept changes to a minimum in his 19-man squad for the big game with Bradford Bulls at the Vestacare Stadium.

There are only two changes after the gutsy performance in a 10-6 defeat at York and one of those is the omission of Paul Crook, who has been battling all week to overcome a foot injury.

Winger Dave Eccleston, who was in the 19 for York but didn’t play, also misses out with Luke Nelmes and Zack McComb coming in. 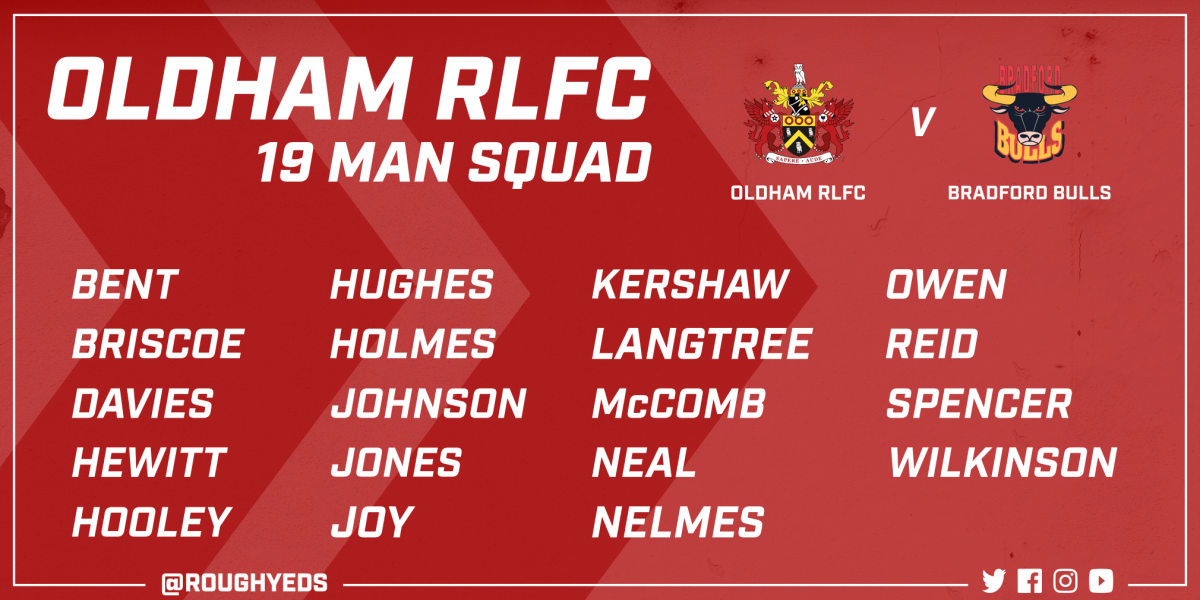 With Gregg McNally out of Bradford’s 19-man squad, Brandon Pickersgill is expected to return to the full-back role.

Sam Hallas and Matt Garside are still out with minor injuries so Jordan Lilley and Matthew Storton are likely to fill-in at hooker and second-row respectively. 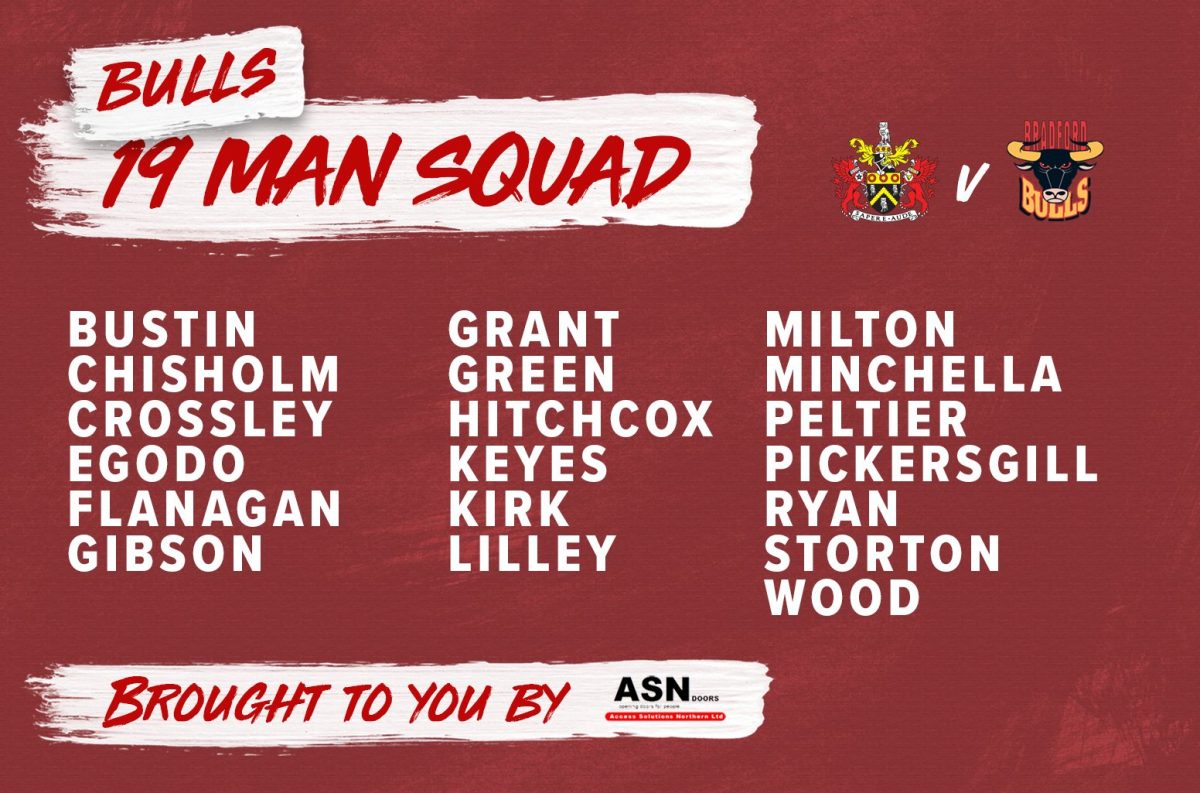 In the 26-22 triumph, on-loan Kieran Gill scored a sensational last-minute winner after being sent clear by Tuoyo Egodo, who plays for the Bulls tomorrow.

It will be their first visit to the Vestacare and in order to get the Bulls accustomed to a tight pitch, coach John Kear has taken them to Dewsbury for a training session.

He told the Telegraph and Argus:

“On any given day Oldham are quite capable of beating York, Bradford or Workington (who have beaten the Bulls home and away this year).

“Believe me, they are a very good rugby league team and we will have to be at our best.

“They are the reverse of York, for whom everything has come down the right side of the ledger on seven out of eight occasions.

“Oldham have had just the opposite of that and they could easily have been in the same position as York.

“They are a tough, go-forward side and we’re going to be asked a lot of questions.”