​DANNY Langtree’s superb form for Oldham this year has been rewarded with a move to Betfred Super League outfit Hull FC.

Hull have announced that the 27-year-old second-row man, who has been at Oldham for six seasons, has signed a two-year contract to cover the 2019 and 2020 campaigns. 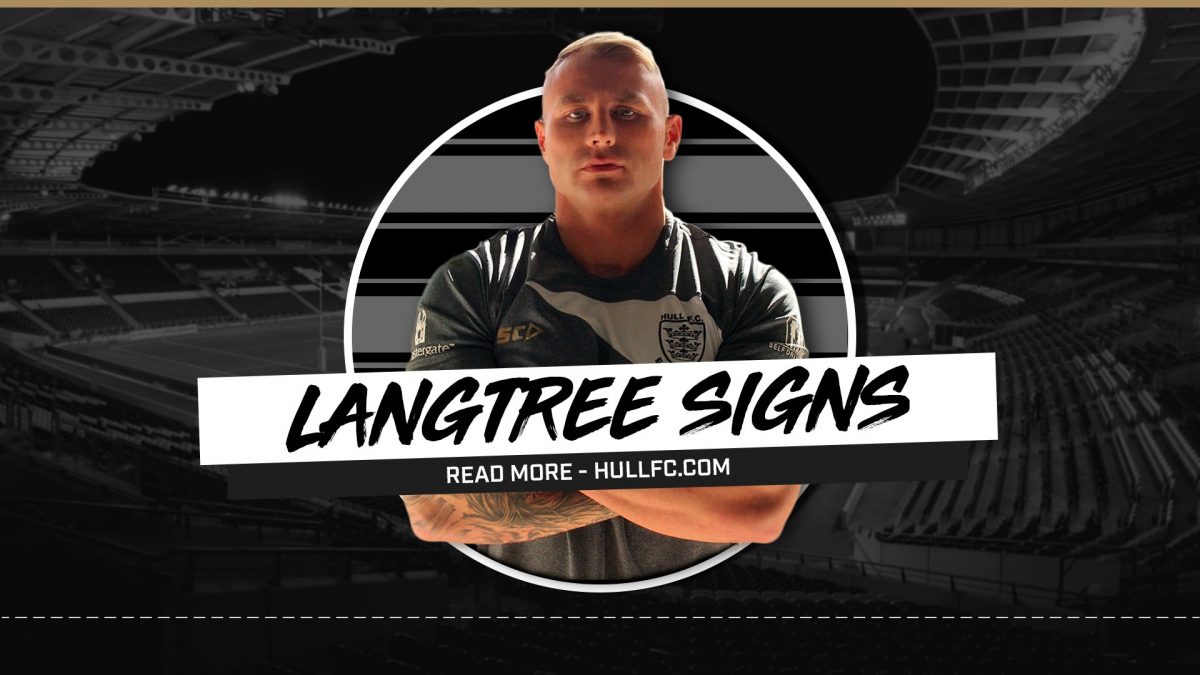 “I’m really excited to be joining a big club like Hull and I’m looking forward to a new experience.

“I’m aware of the step-up in quality to Super League and I’m looking forward to testing myself against some of the best players in the division.

“I’ve come here to be in the first team every week. My target is to play as many games for Hull FC as I possibly can and I’ll work as hard as I can to show I can do that.”

Langtree has scored 21 tries in 25 games for Roughyeds this season and his overall record at Oldham is 54 tries in 131 appearances.

“There aren’t many forwards across the game with a try-scoring record like that, so I’m excited to see how he goes for us.

“I’m pleased to have him on board because I feel he has the attributes to be a great addition to our squad.”