The 2019 Challenge Cup first round fixture between Millom and Red Star Belgrade at Coronation Field on Sunday, January 27 (KO 1.30pm) is to be live streamed on the BBC Sport website.

Formed in 1873, Cumbrian side Millom are the oldest amateur rugby league club in the world and will come head to head with Serbian Champions Red Star Belgrade who will launch their first Challenge Cup venture in this year’s competition. 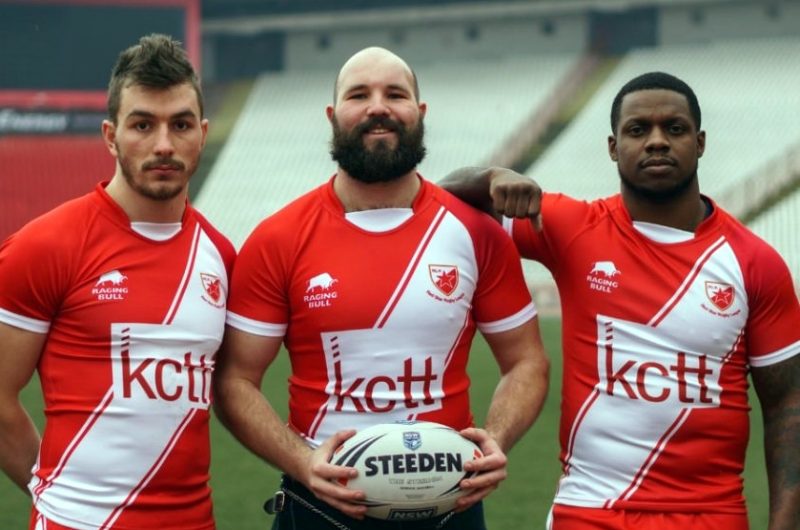 In 2018, Millom defeated Strathmore Silverbacks and Bradford Dudley Hill to reach Round 3 of the competition, where they came head to head with NCL side Pilkington Recs.

Red Star supporters who can’t make the trip to Cumbria will also be able to watch the game across the world via the BBC Sport website.

BBC Sport and the Rugby Football League will live stream one game from each of the first five rounds of the 2019 Challenge Cup. When the competition reaches the sixth round and beyond, matches will be screened on BBC1 and BBC2 over each weekend.

Tickets for the 2019 Challenge Cup final at Wembley Stadium on Saturday, August 25 can be purchased by calling the Rugby League Ticket Office on 0844 856 1113 or by visiting www.rugby-league.com/tickets

Lizzie Jones has been awarded the MBE in the Queen’s 2020 New Year honours.

2020 is a special year for Rugby League. The sport will be 125 years old and the Rugby Football League will mark the occasion with a year-long celebration involving the game’s most passionate supporters.

Saddleworth Rangers face a tough trip over the hill to Siddal in the first round of the Coral Challenge Cup over the weekend of January 11 and 13.
Our Partners