The Property Buying Company links up with Roughyeds

ANOTHER sponsorship ‘national’ has agreed a deal with Oldham RLFC for the first time.

Only days after the announcement that Purpose Business and Marketing Ltd had become one of the club’s new kit sponsors, it was revealed that The Property Buying Company would also feature on home and away kit in 2019.

The company already sponsors Manchester Giants, the professional basketball club, and it was looking for more exposure in the Greater Manchester area.

Marketing manager Chris Hemingway, who works from the Leeds office, is a rugby league fan who supports Batley Bulldogs.

His rugby league contacts, including those at Loverugbyleague.com, a specialist website, led him to believe that Roughyeds were likely to be a leading force in Betfred League 1 this year and, therefore, a club with which his company would like to forge a sponsorship partnership.

Claiming to be the UK’s leading house buyer, the Property Buying Company also does considerable business in the Midlands, hence its sponsorship links with Coventry Bears. 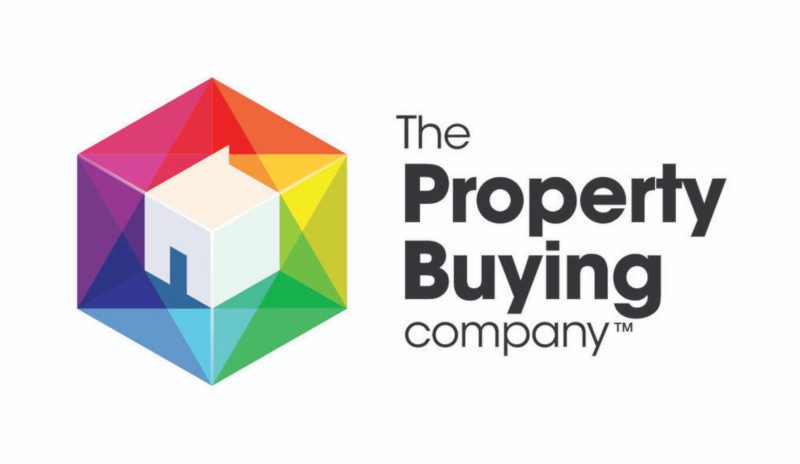 Hemingway has only been with the company since last August and his remit is to get it as much exposure as he can.

“We were already in with Coventry Bears and when we looked at following up our Giants Basketball link with another sponsorship deal in the Manchester area, Oldham RLFC looked the perfect fit.

“We expect Roughyeds to do well this year and we are delighted to do a business deal with them.”

“The feeling is mutual. Any deal of this kind is aimed at mutual benefit and we trust both parties will find benefits in the agreement.

“It was good to do business with Chris and the company and to learn that we were dealing with a rugby league man from Batley.”

More kit sponsorship deals will be announced in the next few days.