IT is with deep regret and sadness that we record the passing of Bernard Halford, secretary and a leading light for many years in the Oldham RLFC (Past) Players’ Association.

Bernard, who was 77, spent most of his career in football administration, initially as secretary of Oldham Athletic and then, for more than 40 years, as club secretary of Manchester City, but he was also a keen rugby league enthusiast, particularly in his youth when he played for the Oldham ‘A’ team at Watersheddings.

In more recent years, he has been to the forefront of everything the Oldham RLFC Past Players Association has done and has stood for, drawing on his vast experience as a sports administrator to keep the association running smoothly, to arrange dinners and social functions and to serve as the group’s figurehead. 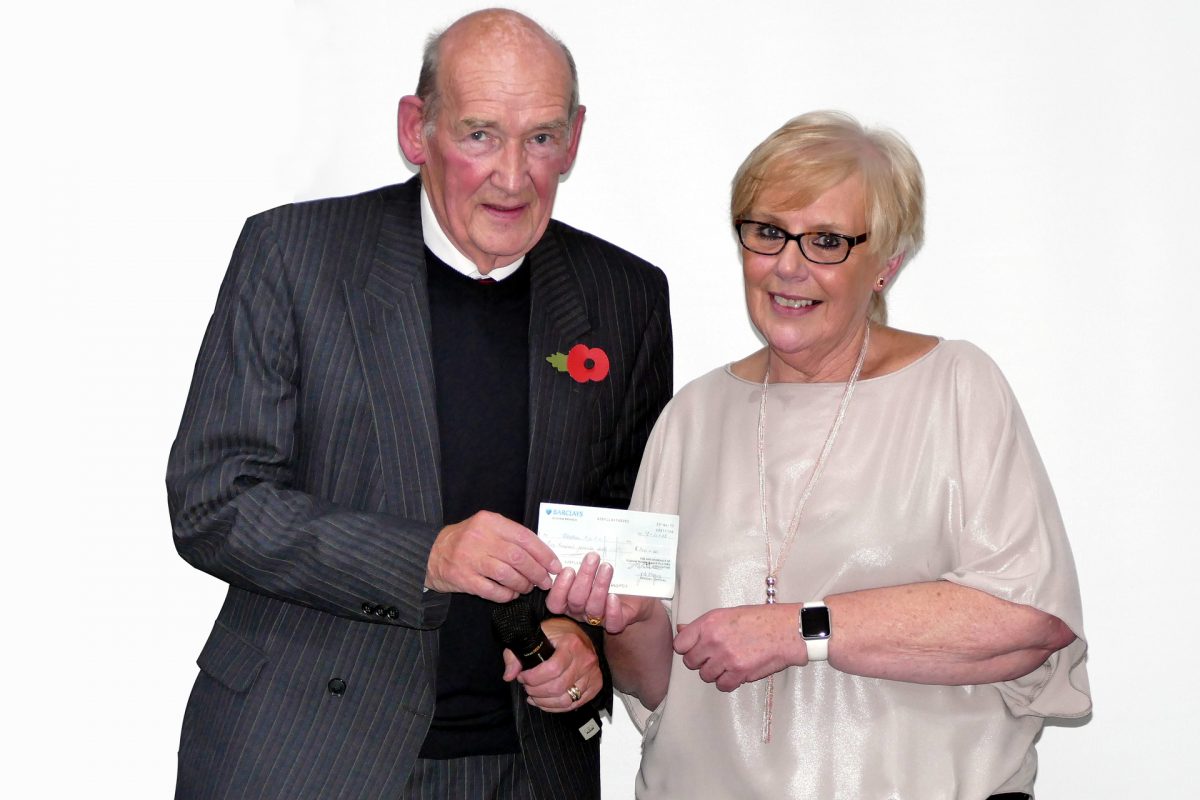 His nickname was “Mr Manchester City” but to those who knew him on the rugby league scene he was probably irreplaceable as the Past Players’ figurehead and top administrator.

Of the many tributes being made today from across the sporting world, came this one from Oldham RLFC owner and chairman Christopher Hamilton.

“I knew Bernard for a number of years and particularly since he became a driving force behind our past Players Association.

“During that time I got to know him very well and he became a personal friend as did his wife Karen. We shared several great afternoons and evenings together at football games and occasions and also on other nights out.

“Bernard was one of my closest friends and was somebody in whom I could always confide and trust.

“His involvement in football and particularly Manchester City, where he was known as “Mr Manchester City” was known world-wide but his love for rugby league was just as strong. He had done everything at City and on the back of that he knew how hard it was to keep ORLFC afloat. It was perhaps that affinity that brought us close.

“His loss to such a cruel disease is so undeserved for a man who was a perfect gentleman to the very end.

“He was always thinking of others before himself and he will be so sadly missed by many, including myself.”

Stand by for the Widnes ‘invasion’
Remember the day we beat the World Club Champions ?