Crook in 19 for first time this season

PAUL Crook, who has been battling to overcome a foot injury, is included in Oldham’s 19 for the first time this season ahead of tomorrow’s (Sunday) fourth-round Coral Challenge Cup tie against Widnes Vikings at Bower Fold (3pm).

The goalkicking half-back, who is also a member of the Roughyeds’ coaching staff, began his career with Widnes before enjoying a six-year stay at Rochdale where he smashed all-time points records thanks to his trusty boot.

Out of the 19 go on-loan Lee Kershaw, whom Wakefield Trinity don’t want to be cup-tied, and the injured Adam Brook, who will be out for several weeks after fracturing a wrist against Skolars.
In come Crook and Danny Grimshaw. 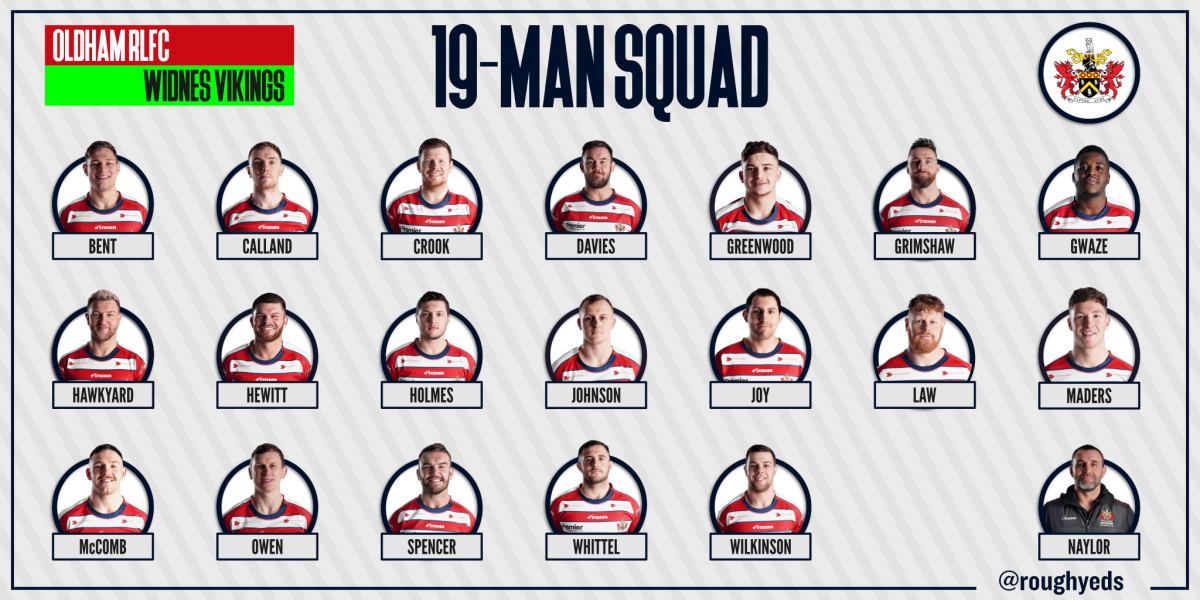 Across the generations . . .
Now we can concentrate on the league