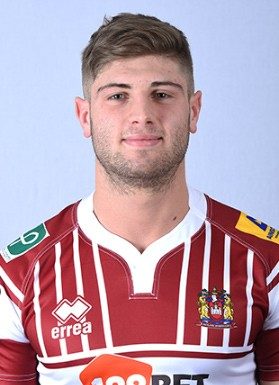 The former Wigan St Pat’s and Wigan Warriors forward joined Leigh from the Warriors and made his debut for the Centurions in 2016.

​He played for England under-16s as a boy and, in his Wigan Warriors days, represented England Academy under-19s.

He has had loan spells at Swinton Lions and Workington Town and currently has a career total of nearly 40 senior games.

Gregson, Paul Crook and Jamie Greenwood replace on-loan Titus Gwaze, who has been recalled by Wakefield, Matty Wilkinson and Phil Joy, who was in last week’s 19 but didn’t play at Doncaster. 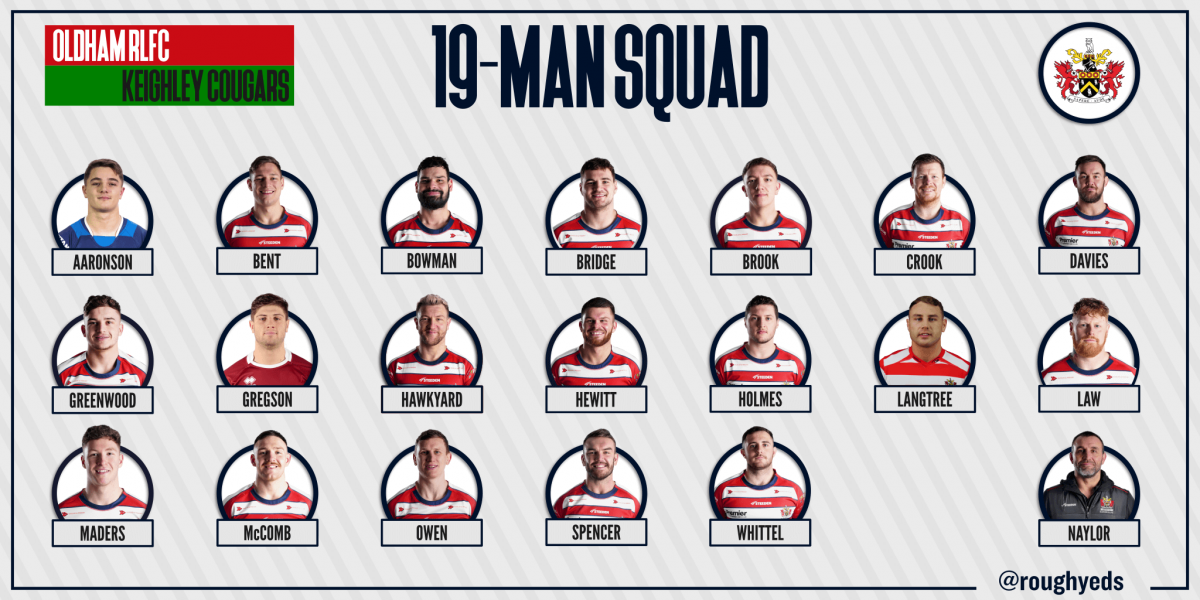 Pay-at-the-turnstile fans who go to this match will get a voucher entitling them to half-price admission for the next home game against West Wales Raiders on Sunday, June 30.
In lieu of that season-ticket holders will be entitled to an extra 20 per cent discount on 2019 merchandise until the end of the month.

Six Chernobyl children who are staying with Oldham families for a month will act as flag bearers.

Schools, youth clubs, community groups and the like who would be interested in being our match-day guests and taking part in various pitch activities etc are asked to contact Jenny McGrane on 07984 356757.

Our game at Workington Town next Sunday, June 23, will be held at the Borough Park home of the town’s football club which is just across the road from Derwent Park, where work is taking place on the pitch.