OLDHAM Rugby League Club beat North Wales Crusaders 46-30 at the Vestacare Stadium on Sunday, but lots of fans thought the real winners were children who took on various match-day roles as part of a club community initiative.

Children were invited to take part in Junior Take-Over Day and many of them got the jobs they wanted.

Like Orlaith MacCafferty (9), from St Anne’s RC Primary, who became chairperson for the day and took charge of the entire operation under the guidance of the real boss, Chris Hamilton. 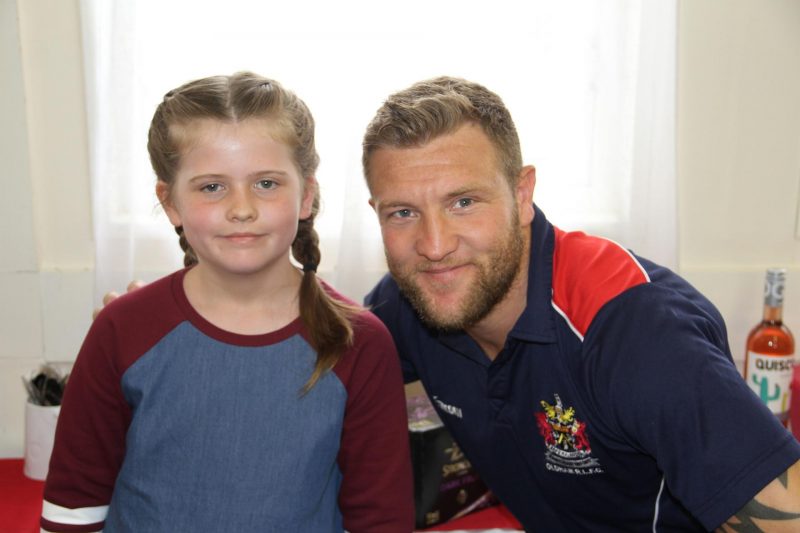 Like Jessica Davies (9) and Lucy Highfield (11), both of Tameside, who shared duties as public address announcers. 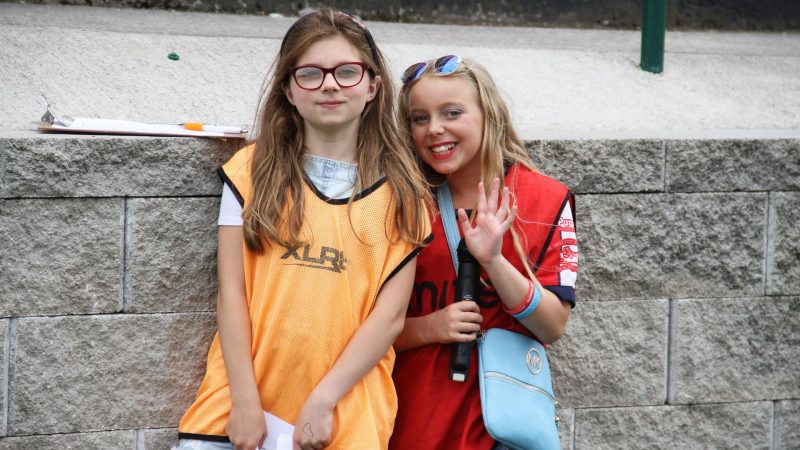 Like Evie Wood (7), of Hr Failsworth Primary and Bailey Howell (14) of Co-op Academy, Failsworth, who wore official bibs and took up touchline roles as club photographers under the watchful eyes of David Murgatroyd and David Naylor. 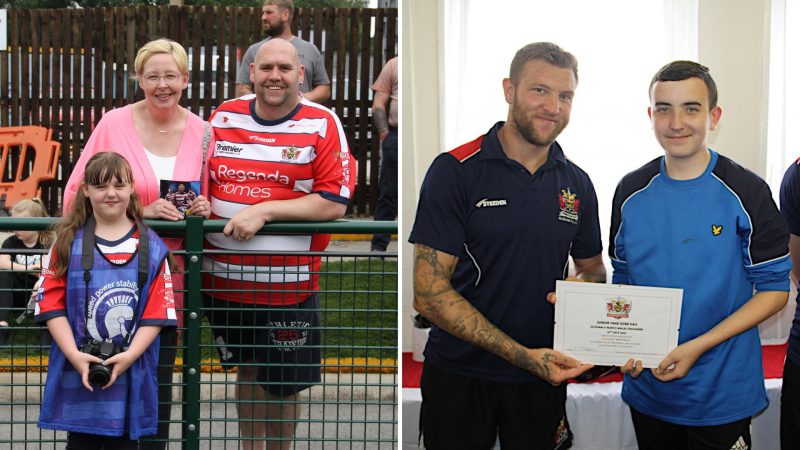 Like Stanley Simpson (10) of Friezland Primary and Harvey Hall (8) of Oasis Academy, Limeside, who were kit managers for the day. 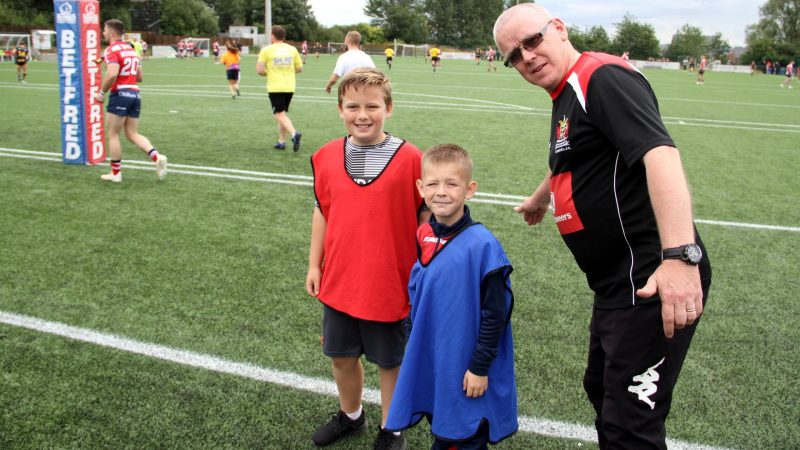 Like Amelie Betts (11), of Friezland Primary and Theo Black (9), of Widnes, who were ground safety officers, operating under the control of the real safety man, Phil Black. 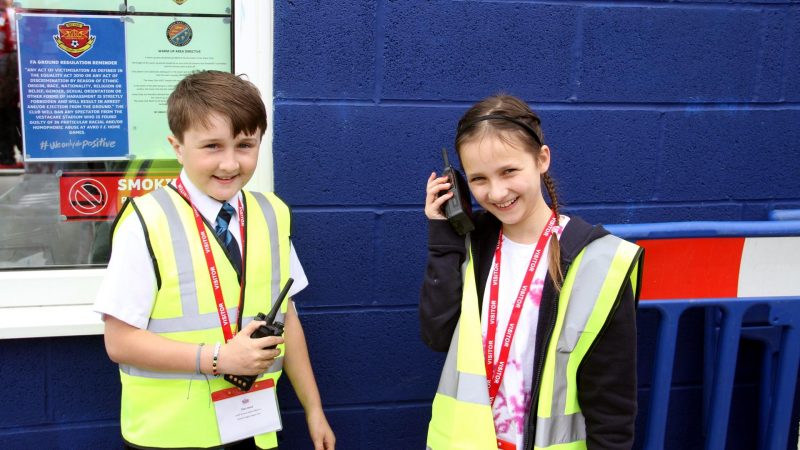 Like Jasmine Tierney (7), of St Margaret’s CE Primary, who took on her dad’s job as programme seller — and for the first time this season sold out ! 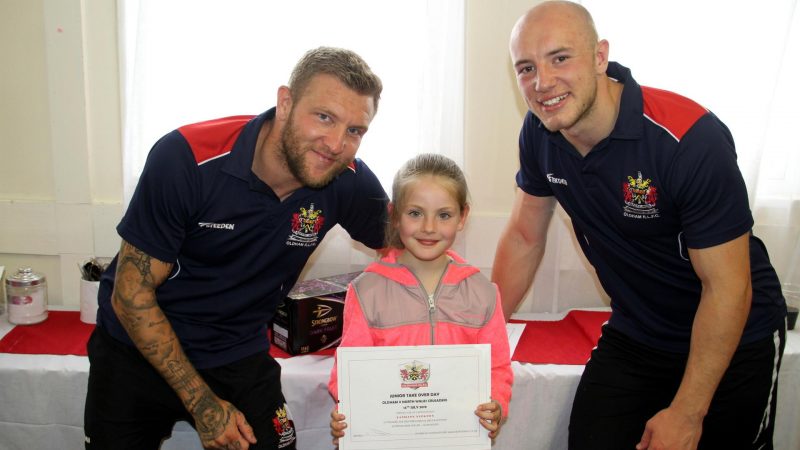 Each of the children was escorted by his or her senior equivalent and each was invited into the boardroom after the game to receive a certificate and to have a picture taken with man of the match Ritchie Hawkyard and Magic Moment winner Lee Kershaw.

Describing Junior Take-Over Day as a ‘resounding success’, Chris Hamilton said he couldn’t praise Orlaith enough for taking on the role of chairman.

“It’s seriously daunting for a nine-year-old to speak in public, but she was a little gem,” he said.

He added: “All the children did wonderfully well and I can’t thank them enough. Well done all of you. You were terrific.

“It’s been a fabulous time for all concerned and I hope the children will remember this day for a long time, as we certainly will.”

State of Mind
Quiet before the storm