Our second player focus of the week is on Paul Crook. Like most of our players Paul ‘Crooky’ Crook has been playing rugby since a young age.

When he was six years old he was asked by a friend to go down to Blackbrook Rugby Club in St Helens and he has been playing ever since.

After progressing through the ranks at the St Helens academy, Paul made his Super League debut for Widnes in 2005 against London Broncos.

He went on to make 14 appearances for Widnes before having spells at Doncaster and Swinton. In 2010 Paul signed for Rochdale Hornets where he became a fans’ favourite over the next seven seasons.

He played 166 times and became the club’s all-time top points scorer with 1,499 points to smash a record that had stood for 82 years. Paul also celebrated two league promotions in 2013 and 2016 with Rochdale.

He then signed for Whitehaven, making 27 appearances and scoring 245 points in 2017.

After talks with Chris Hamilton and Scott Naylor, Paul signed for Oldham in 2018. Paul chose to sign for Oldham because he ‘knew they always build a very good team and are competing for trophies year after year.’ He liked the pressure of being in teams like that. 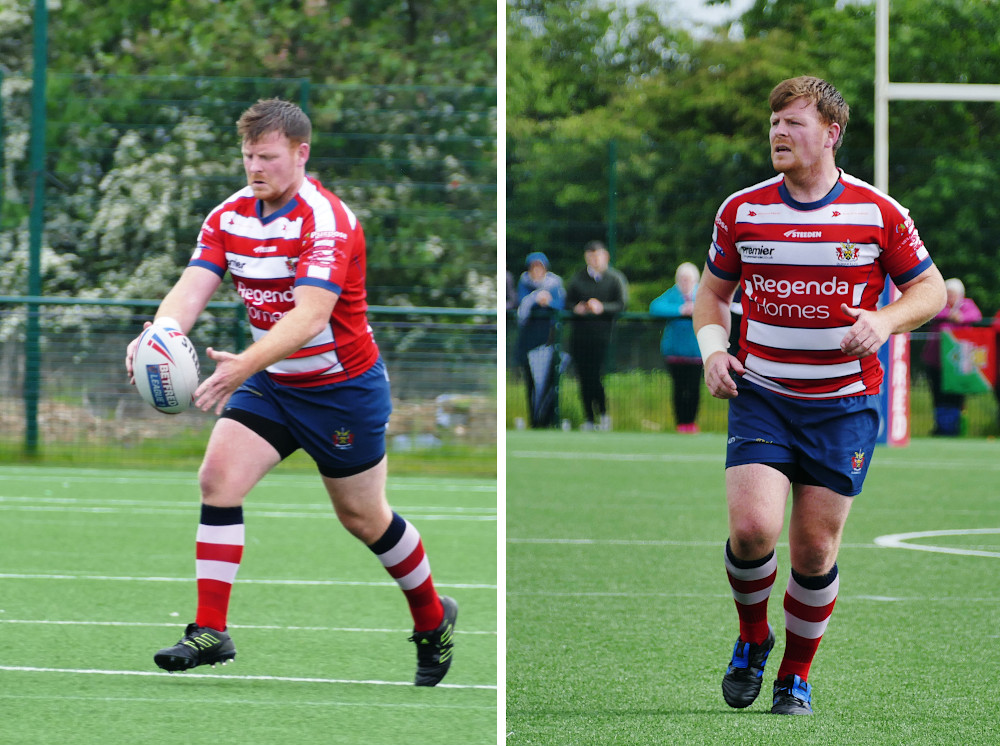 To date Paul has made 35 appearances for Oldham and has scored 350 points. Aged 32, he describes himself as ‘the old man’ of the team; is ‘calm, reliable and logical.

Away from rugby, Paul is a secondary school teacher in St Helens and spends his free time with his wife, Emma and their two boys, Josh and Harry.

He also enjoys a round of golf as well as dabbling in property renovations. His only sporting hero is Manchester United legend Paul Scholes. Crooky is a massive United fan.
The best player Paul has played against is former St Helens centre, Australian Jamie Lyon

When deciding who to take to a desert island Paul said it would definitely be Zack McComb ‘for entertainment value’ and club captain Gareth Owen ‘because if something attacked us Gaz, would happily fight anything’.

Where will we finish?