Skolars game to be streamed

​OLDHAM fans who won’t be making the long trip to London Skolars on Saturday can watch the game instead on the Our League app.

The game will be streamed from the New River Stadium, kicking off at 3pm.

Skolars need to win to boost their hopes of a play-off spot; Roughyeds can guarantee themselves a top-two finish if they win each of their last five, starting with this one.

It should be a humdinger of a game, as should the other four, especially the next two home games against Newcastle Thunder on August 11 and Doncaster on August 18. 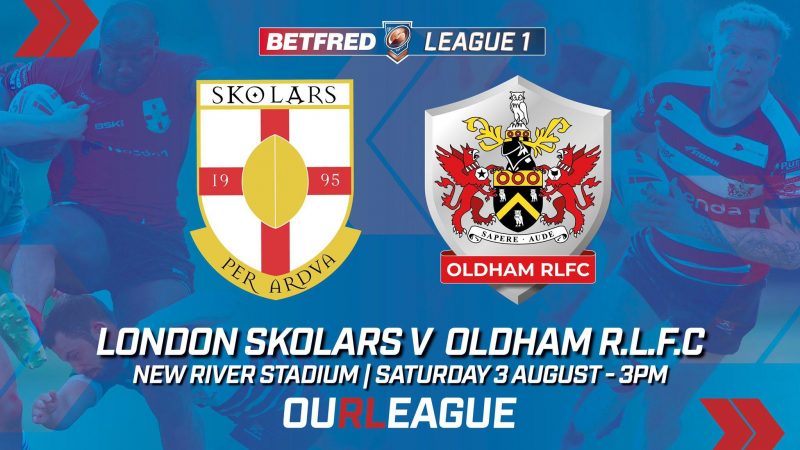