CDX staying on board next season

​CDX Security of Warrington have given newly-promoted Oldham RL Club an early leg-up for next season’s Championship campaign by confirming that they will be backing Roughyeds with sponsorship.

They were big-match sponsors for each of Oldham’s two Betfred League 1 play-off games, the second of which, against Newcastle, provided an 18-14 win and a pathway to the higher division.

CDX managing director John Roddy has since revealed that the decision to back Roughyeds in 2020 was made before last Sunday’s promotion decider and was to apply whatever the outcome.

Explaining the background to the link-up, he said:

“I have, in the past, been chairman of two rugby league clubs and in those capacities I got to know (Oldham chairman) Chris Hamilton well.

“We met in Worsley more recently and Chris was so passionate about his hopes and his dreams for the Oldham club that he easily persuaded me to do some sponsorship with Roughyeds.

“I’ve told him we’ll be back next season too and would have been win or lose in the Promotion Final.” 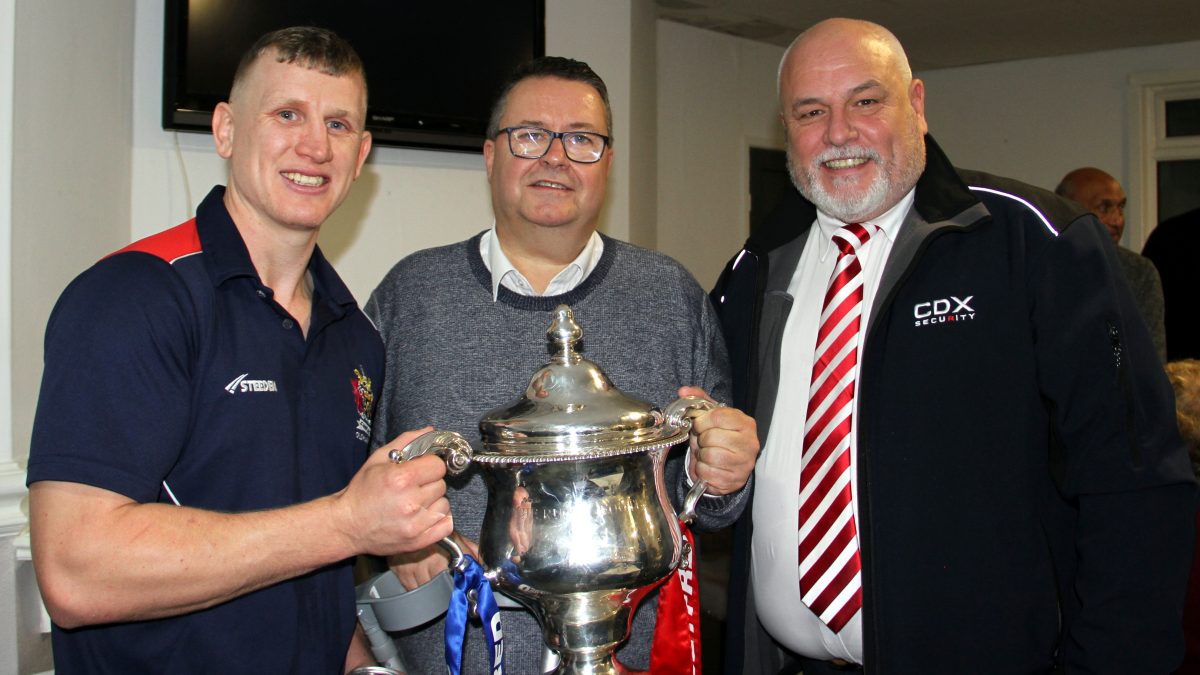 “I’m absolutely made up for Chris (Hamilton). Nobody knows the effort he has put in to keep this club going for the past 20 years.”

Gracious in defeat, the Thunder players remained on the pitch and applauded their victorious opponents during the presentation ceremony.

“Well done to Oldham, They were better than us on the day.

“We may have excellent facilities and resources, but nobody has a god-given right to win because of that.

“Oldham ran hard and tackled well and they got what they deserved, which was success on the field.

“What they have had to do to keep the club going is quite incredible. They have proved that its about community spirit and desire.”