Jack Smith, a former Royal Marines commando who was shot by a Taliban sniper in Helmand Province, Afghanistan in 2010, will referee the Oldham v Widnes Vikings Betfred Championship game at Bower Fold, Stalybridge on Sunday (Feb 2) at 3pm.

A former amateur player, Smith says there are striking similarities between his former life in the Marines and rugby league. 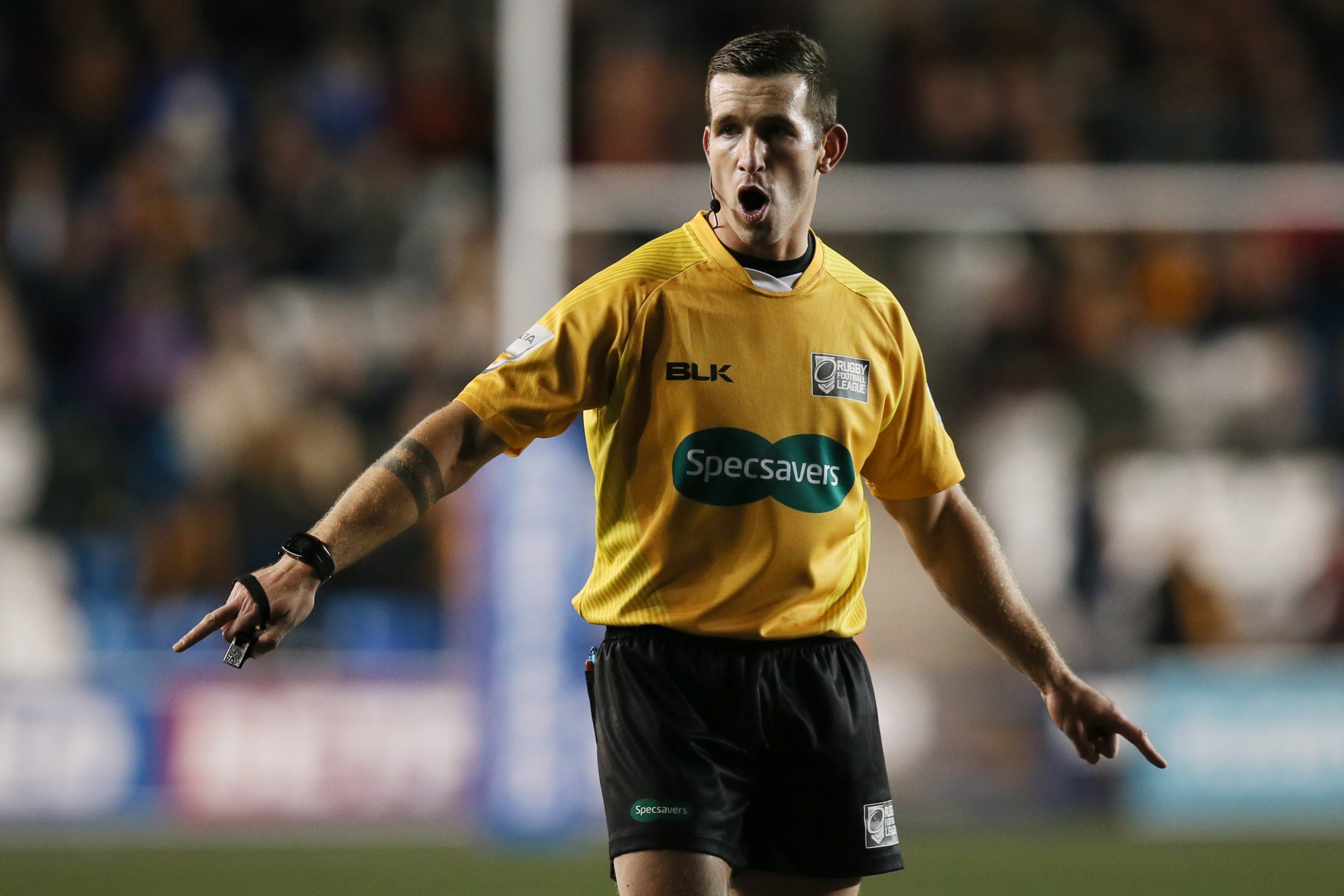 Chris Kendall has been appointed as referee for Thursday night’s opening fixture of the Betfred Super League season between Wigan Warriors and Warrington Wolves.

Kendall, who took charge of his first Super League Grand Final at Old Trafford last October, will be assisted by Ben Thaler as video referee.

The following night, Liam Moore will referee the televised Grand Final rematch between St Helens and Salford Red Devils, with James Child as the video referee – and Robert Hicks has been appointed for the non-televised match between Hull KR and Wakefield Trinity.

Scott Mikalauskas is heading to France for Saturday evening’s fixture between Catalans Dragons and Huddersfield Giants.

Appointments have also been confirmed for the opening round of Betfred Championship fixtures, Aaron Moore will take charge of Sunday’s fixture between Bradford Bulls and London Broncos at the Tetley’s Stadium – which will also stage Friday night’s Championship opener between Dewsbury Rams and Leigh Centurions, for which Cameron Worsley has been appointed referee.

Marcus Griffiths will referee Saturday evening’s match between Toulouse Olympique and York City Knights at the Stade Ernest Wallon – which is being streamed live on the RFL’s Our League App, with a 5pm kick-off UK time.

In Sunday’s other games, Tom Grant will referee the West Yorkshire derby between Batley Bulldogs and Featherstone Rovers; Billy Pearson has been appointed for Halifax versus Sheffield Eagles at the Shay; and Gareth Hewer for the fixture between last year’s Betfred League 1 champions, Whitehaven, and Swinton Lions.

There are four newcomers to the list of Select Group officials for 2020 – including James Vella, who has relocated from Australia for non-refereeing reasons, but arrives with an impressive pedigree of more than 250 appointments in six seasons including the NRL’s Holden Cup competition and various New South Wales Rugby League Open Age competitions such as the Ron Massey Cup. Also new to the Select Group are 19-year-olds Luke Bland, from the Leeds Refereeing Society, and Liam Rush, from the Dewsbury and Batley society.

They are joined by Neil Horton, a 42-year-old who is a member of the Wakefield Refereeing Society and has been officiating for four years after considerable previous experience in the game as a player and coach. He has already refereed all the major finals in the community game nationally, as well as refereeing the 2019 Academy Grand Final.