MATT Diskin’s Oldham side will probably be strengthened by the return of three senior players in Saturday’s Betfred Championship clash with Halifax Panthers at Bower Fold (12.45pm kick-off).

His provisional 21-man squad includes Martyn Reilly, Liam Kirk and Ryan Ince, who are all back in contention after injury.

Also in are on-loan youngsters Jack Bibby, from Wigan Warriors, and Jack Croft, from Wakefield Trinity.

Bibby (19), who was playing his first game for more than a year, scored one of Oldham’s four tries in the defeat at London Broncos, and enhanced his growing reputation with a strong display in the front-row, coming off the bench.

By comparison, Bibby has played all his rugby at Wigan in the Academy side apart from one game in the reserves. He is highly regarded at the Warriors, however, and is said to be on the fringe of a first-team call-up.

The game will be streamed live on Our League, free to Oldham season-ticket holders and only £4.95 for everyone else if purchased before midnight Friday.

It can still be bought on Saturday, but the price goes up to £10 on game day.

At a time when all clubs are struggling financially with no income through the turnstiles, fans are urged to support the club via Our League and at the same time watch live rugby league from the comfort of their favourite armchair with even a cuppa or a can at half-time!

Saturday’s Bower Fold clash should be a cracker. Don’t miss it, book your Our League “seat” now! 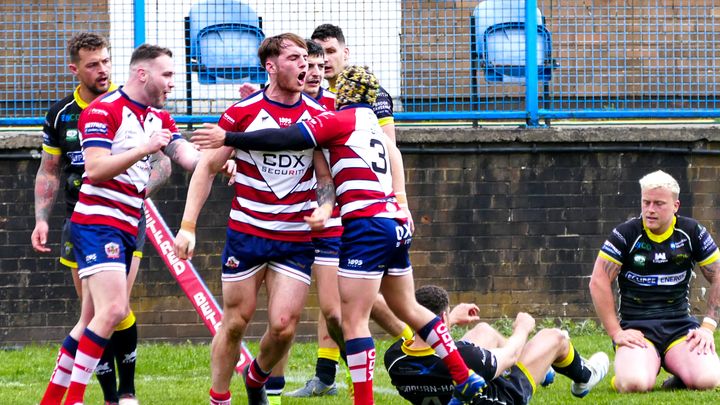