OLDHAM RLFC has announced that head coach Matt Diskin has had to go into isolation for ten days due to close contact with a member of his family who has tested positive with Covid.

Last night’s training session was under the supervision of assistant coach Brendan ‘Shez’ Sheridan and the other member of the coaching panel, Jode Sheriffe, who will also be in charge of the squad at York City Knights on Sunday (3pm).

When his ten-day isolation period is over, Matt will be back on duty as usual to prepare the squad for the next game with Widnes Vikings at Bower Fold at the end of the month.

As far as that game is concerned, on Sunday, May 30 (3pm), we are currently working with Tameside Council and the Safety Advisory Group in order to get supporters back into the ground within Government guidelines and in as safe an environment as is possible.

The capacity will be reduced because of social distancing and there are lots of other things we have to work through too.

As soon as everything is finalised and signed off we will announce the capacity and everything else supporters need to know.

We can confirm even now, though, that from now on admission will be ONLY by online ticket purchase and that’s because we will have to record everyone’s details for purposes of track-and-trace.

We are asking fans to bear with us because there are lots of issues to be addressed and worked through with the relevant authorities and that’s what we are in the process of doing right now. 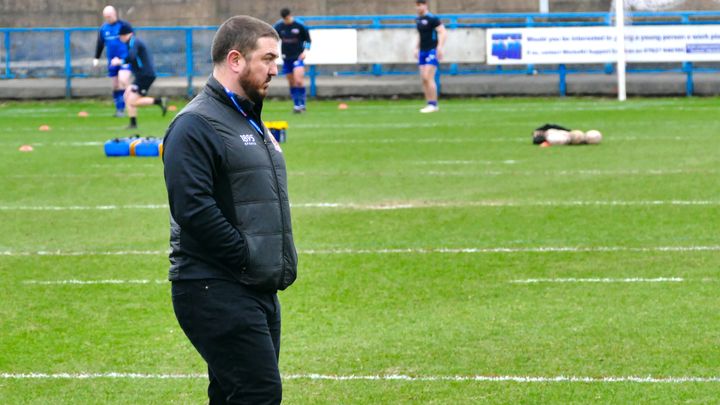 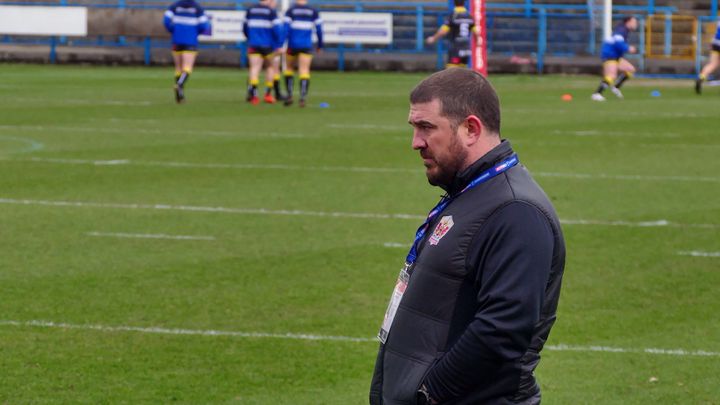 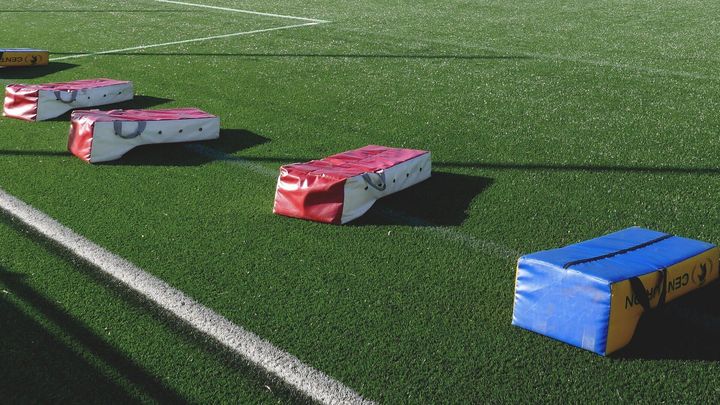