PROP Phil Joy, whose 2021 season has been ruined by injury, may yet play a part in Oldham Rugby League Club’s late push to avoid relegation from the Betfred Championship.

A club stalwart of 162 appearances after making his senior debut in 2012 as a 20-year-old, Joy missed the first ten games of this season with a hamstring injury.

His comeback was against Sheffield Eagles in mid-June but in his second game back at Newcastle he fractured an elbow and has missed a further four games over the last six weeks.

While he’s been out, there’s been a major change of leadership over team matters at the Roughyeds with head coach Matt Diskin going, to be replaced by Brian McDermott as coaching consultant.

It’s a Heywood Road clash of the Championship’s bottom two, Oldham having won two of their 14 games and Swinton having enjoyed their first league win of the season last Sunday with a last-minute try in a 22-18 win at third-from-bottom Dewsbury Rams.

Both clubs have parted company with their head coaches, the Lions following Oldham’s example when Stuart Littler went in the wake of a 46-10 loss at York – their 14th defeat in 14 league games this year.

Allan Coleman, his No 2, took over and pulled off the Lions' first league win of the campaign at Dewsbury where half-back Jack Hansen scored the winning try in the last minute.

Roughyeds have played them twice already this season, the Lions winning 23-14 at Heywood Road in the second round of the Betfred Challenge Cup at the end of March, but Oldham enjoying the upper hand at Bower Fold a few days later with a 28-20 win in the first game of the Championship campaign .

It was the start of new signing Declan Gregory’s 11 consecutive games as Gareth Owen’s replacement hooker as the former Rochdale, North Wales and Castleford hooker made his mark with some excellent performances.

He suffered an ankle injury against Dewsbury at the end of June so he has still to play in a side under McDermott’s leadership.

That might all change at Swinton this weekend because he is expected to be cleared to play, as is ever-present young centre Max Roberts, who was off the field for a time in the London Broncos game while he had stitches in a head wound.

Roberts apart, in-form Roughyeds seemed to come through the 30-20 defeat by Broncos unscathed, apart from broken hearts when they conceded 14 points in the last five minutes.

McDermott’s men have improved game on game with the high-profile Yorkshireman at the helm and with seven games left in their battle against relegation, including five against opponents who are in the bottom half of the table, they believe they can still pull it off. 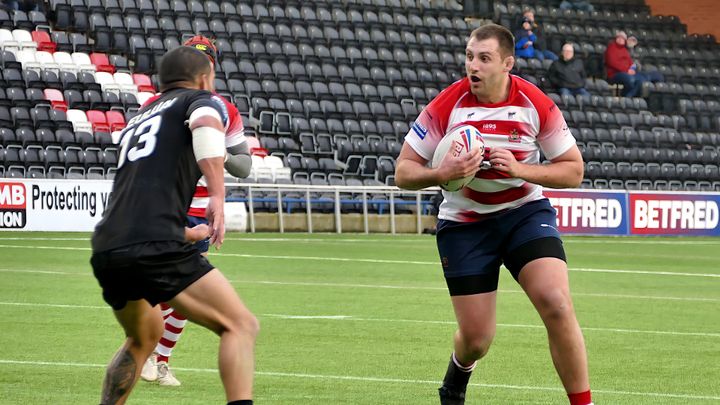 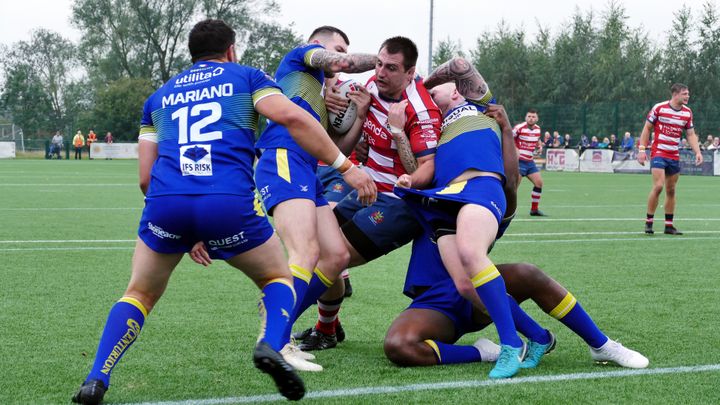