You’ve got to be of a certain age to remember what’s going on here. It was February, 1975 and coach Jim Challinor (left) is preparing his Roughyeds squad for a second-round Challenge Cup tie against Rochdale Hornets at the Athletic Grounds.

Oldham won 12-3 at home to Blackpool Borough in round one and were then drawn to play Rochdale in round two. It ended 10-10 in a thriller, with Oldham’s points having come from tries by Mike Elliott and Eddie Barton plus two goals by John Blair.

In round three, Widnes came to town and brought with them a large following in a crowd of 11, 503. Widnes won 10-4, but Oldham were in contention throughout and had the cruel luck of conceding the winning try when a Mick Adams chip hit the crossbar and caused confusion among the defenders. Martin Murphy captained Oldham and Fred Lindop was the match official.

While coach of Oldham, Jim Challinor died tragically at the age of 42 from cancer.

From the age of 18, he was the legendary Brian Bevan’s centre at Warrington, playing in three Championship finals - one against Oldham — as well as scoring Warrington’s first try in the world famous Challenge Cup replay of 1954 at Odsal which attracted an official world-record crowd of 102,000.

Often referred to as “Gentleman Jim”, he and Eric Ashton were the only two men ever to have played for and then coached a Great Britain team to World Cup glory.

Before coming to Oldham, in the footsteps of his former Wire team mate, the great Gerry Helme, Jim also enjoyed great success as coach of St Helens and of Barrow, whom he coached to a Challenge Cup final at Wembley.

Jim’s son Neil Challinor, and his wife Beverley, will be at the next home game on Sunday, June 5 when Swinton Lions come to the Vestacare Stadium.

It will be a nostalgic trip down Memory Lane for Neil, who used to accompany his Mum, Dad and sisters to Oldham games all those years ago when he was a boy.

Next Thursday (May12) the Association hosts a social evening, featuring leading tenor Victor Michael, at the White Hart, Lydgate (7pm for 7.30pm). 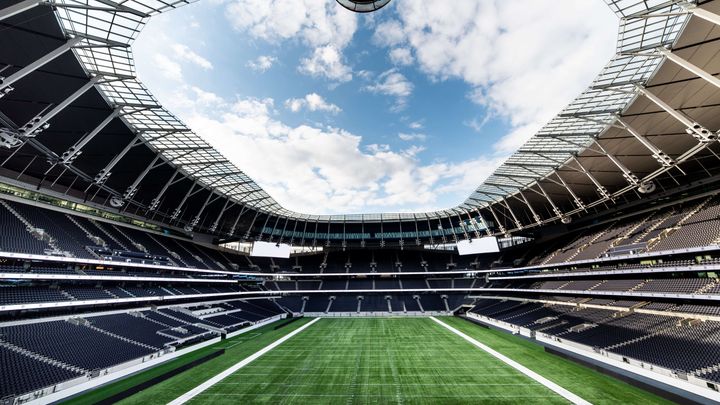