It's all happening for Owen Restall

YOU can’t keep Owen Restall out of the limelight !

Not only is the former Underbank captain joint second in the list of Betfred League One try scorers, with 12, but he and his Oldham team mate Calvin Wellington are named in John Kear’s initial Wales squad of 30 for a pre-World Cup Test in France.

Well done Owen ! Well done Calvin ! And congratulations to you both from all at the club.

The significant thing about Owen’s try-scoring feat is that, of the top NINE in League One, Restall is the only one from a club currently outside the top four.

You would expect teams in the top four to be well represented, but the only player in the entire league to have scored more than Restall to date is Mo Agoro of Keighley Cougars, who are top of the league with nine wins from nine.

That alone shows the magnitude of Owen’s achievements and if Phil Cowburn plays full-back for Midlands Hurricanes at the Vestacare Stadium tomorrow (Sunday), the battle of the No 1s should be a cracker.

You will recall that Cowburn, formerly of Gloucester All Golds and West Wales Raiders, is Oldham born and a former Roughyeds mascot, whose father is such a keen Oldham fan that he keeps immaculate records of our games and has done for many years.

In pre-lockdown days, George Cowburn, who lives in Thornham, was one of our chief programme contributors — and you can bet he’ll be at the Vestacare Stadium tomorrow to watch his son playing against his favourite team.

What sort of a dilemma does that present for the Cowburn family ?

Squads announced so far are as follows;

For the record, Hurricanes are in seventh place with three wins from nine games.

Roughyeds are one place behind them with two wins and a draw from nine.

+ IF you still haven’t signed up for Roary’s Pride, our supporters’ club for youngsters, you can still do it tomorrow. Roary and his helpers will be just inside the turnstiles to meet and greet potential Pride members.

You can buy match tickets online, on the Roughyeds tickets page, or pay at the turnstiles; adults £15, concessions £13, students £4, under-16s go FREE.

STUART Littler, our head coach, has given the thumbs-up to Owen Restall’s Welsh connection. 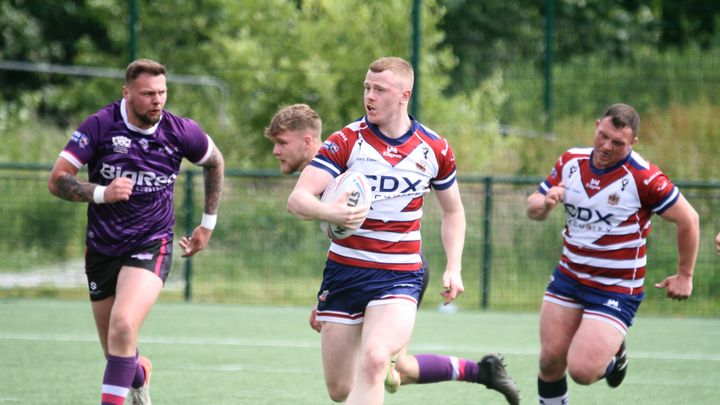 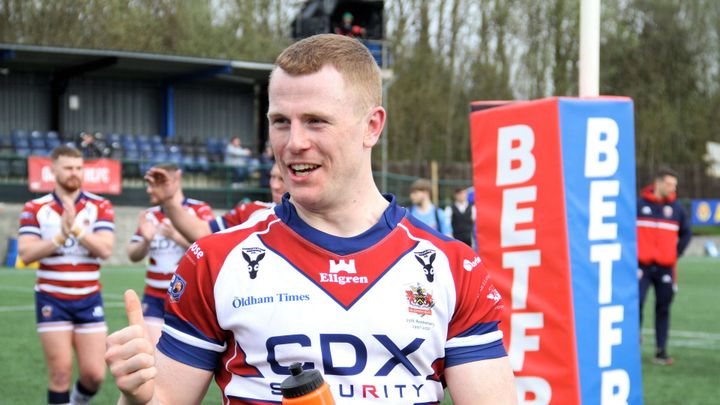 OLDHAM and derby rivals Rochdale Hornets, whose Good Friday clash at the Crown Oil Arena is sure to be as intense as it is competitive, can between them boast four of the leading try scorers in Betfred league One

Roughyeds get their man where others failed