Vice-captain Nelmes (one match) and young on-loan half-back Robbie Butterworth (two matches) will miss out at Keighley because of suspension.

Spencer, though, is in line to reach a major career milestone. If he is in the 17 to take on the league leaders, which is likely, it will be his 200th career game, most of which have been in the Betfred Championship with Leigh Centurions.

For the record, he has played 15 games for Oldham, three for Newcastle Thunder, 12 for Swinton Lions, 123 for Leigh, 37 for London Broncos, seven for Wigan Warriors and two for South Wales Scorpions, making a total of 199.

We will know more about our likely team to travel to Keighley after training on Thursday, but coach Stu Littler will have to make at least two changes from the side that beat Midlands Hurricanes 66-0 because of the suspensions.

That performance, immediately following one in which we pushed Swinton Lions all the way, indicated that we may be showing signs of some consistency with which to go into the second half of the league season. 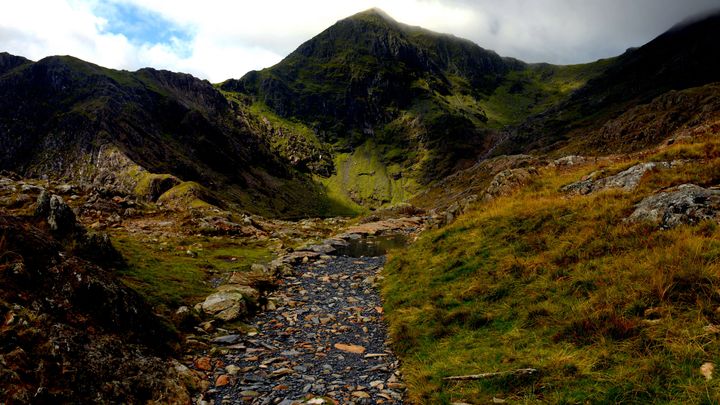 Here comes the groom — straight off a mountain

OWEN Restall, our full-back with the golden touch when it comes to scoring tries, is still in line to win his first Welsh cap this week-end, still in with a shout after John Kear trimmed his squad from 30 to 21 for Sunday’s Test against France in Albi.
Our Partners